Copyright is fully owned by the author without restrictions. Detail... 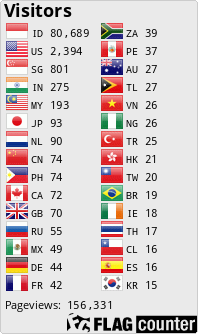